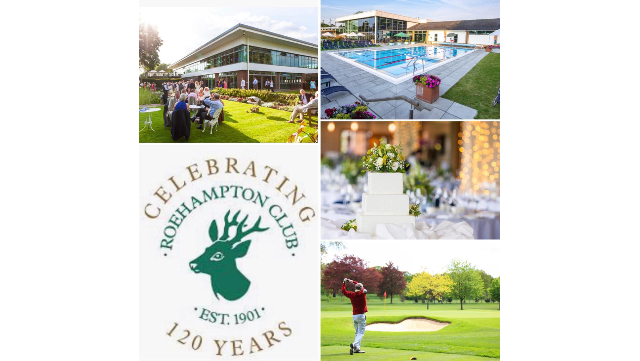 Welcome to Roehampton Club from the Chief Executive

They were determined to have a polo club somewhere more accessible  than central London as the sport had become  so popular. So in 1901 Charles was sent to find a suitable ground that would still be close to the city. Then with Lord Shrewsbury as its Chairman and the Duke of Teck as President, the Club was formed.

Within a few years the Club flourished and became known for its 'influential clientele' especially throughout the Edwardian period.

It continued to have a thriving social scene right up until the 1st World War. This was largely fostered by Charles' wife Grace, who was extremely elegant and a superb organiser who came to play an important role as the Club's social scene manager. She was even known to run an eye over other Members as they entered, to make sure they were properly dressed!

Now 116 years on, Roehampton Club continues to be an exclusive members' sports club, offering the finest range of sporting facilities in the London area including;

And following in tradition the Club still has a thriving social scene and beautiful gardens to relax in.

Members are welcome and encouraged  to host their events at the Club whether it be for an intimate dinner or a celebration on a much grander scale.

There are many different spaces  available for hire at the Club including lawns for marquees surrounded by a stunning array of flowers and shrubs.

Members often tell me they are very proud of their Club and the wonderful sporting and social opportunities it offers for the whole family.