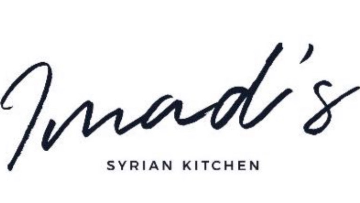 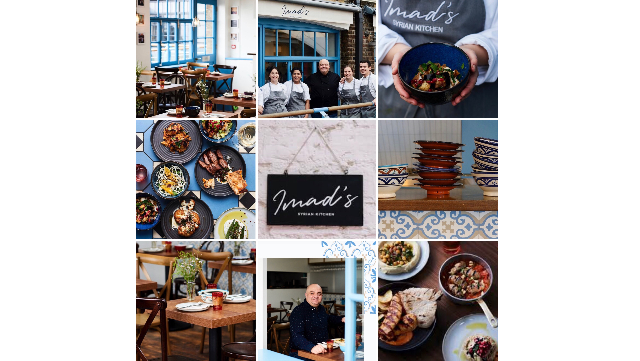 In the war, Imad's businesses were destroyed and he was forced to flee the country in search of safety. Making his way from Lebanon through Europe, Imad shared his skills cooking for other refugees, up to 400 at a time.

Imad arrived in London in 2015 and eventually his family was able to join him. Putting aside his passion for food, Imad worked a number of jobs, including as a car salesman in his early days in London.

With the help of some good friends, Imad burst onto the London restaurant scene four years ago with a series of charity events which became hugely popular. Supper clubs sold out within hours and hungry workers waited patiently in long queues for take-away lunches at pop-ups.

Imad has been planning his much anticipated first restaurant since early 2020 and his new space in Kingly Court, Carnaby  opened May 2021.

We are a small company and we care deeply about our team and their growth and development.

We strongly believe in paying our team fairly and we source our raw ingredients and other products in the most ethical and responsible way.

We donate £1 from all bills to Choose Love.