BBPA calls on new PM Boris to back beer and pubs 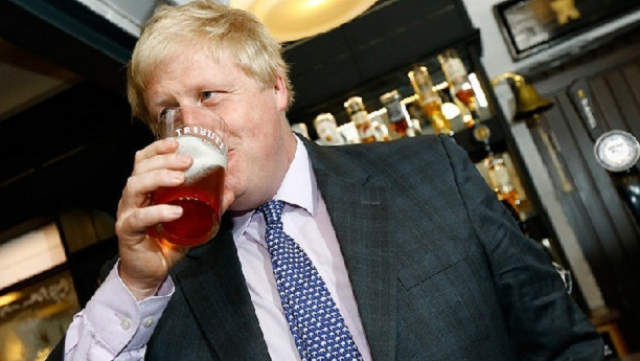 The British Beer & Pub Association has called on Boris Johnson, who will become Prime Minister today, to back beer and pubs with a cut in beer tax and help on unfair business rates bills.

The beer and pub sector supports 900,000 jobs, generates £22.9 billion in GDP and contributes £13 billion in taxes. With 82 per cent of the beer sold in Britain brewed in Britain, beer has a much bigger positive impact on the UK economy, UK jobs and pubs than any other drink.

Beer and pubs also play an important social and cultural role. 9 in 10 brits describe themselves as pub goers, with many viewing their local as the beating heart of their community.

“Pubs are the original social network and at their heart of their communities, playing a key role in uniting us all. Along with brewing, they are also an important pillar of the UK economy. This is why Boris Johnson should back the sector by cutting beer duty and helping pubs with their business rates bills.”

Click here to see original article from the BBPA