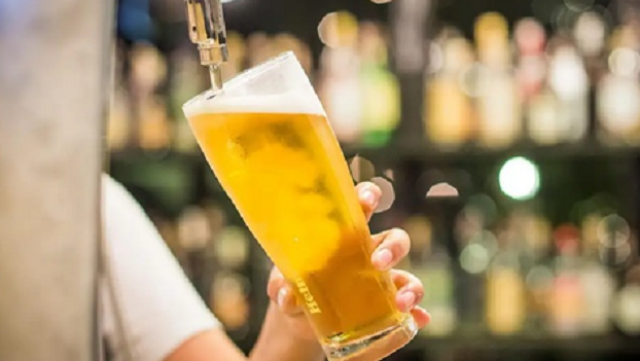 The British Beer & Pub Association has today welcomed a new commitment from the UK Government to reconsider alcohol free descriptors.

The Government’s commitment was stated in a new green paper, titled “Advancing our health: prevention in the 2020s”, which also committed the Government to working with the alcohol industry to increase significantly in the availability of alcohol-free and low-alcohol products by 2025.

Current regulations mean that ‘alcohol free’ beer in the UK is defined as being up to 0.05% ABV. However, in the rest of Europe, beers up to 0.5% ABV are defined as alcohol free. This creates the perverse situation where beers brewed in Europe at 0.5% ABV can sold in the UK as “alcohol free”, but British beers made at the same strength must use different descriptors.

“Changing the current definition of ‘alcohol free’ beer from 0.05% ABV to 0.5% ABV – as we have called for previously – will enable Britain’s brewers to create a wider choice of great tasting beers, reduce confusion for consumers and level the playing field with other European markets.”