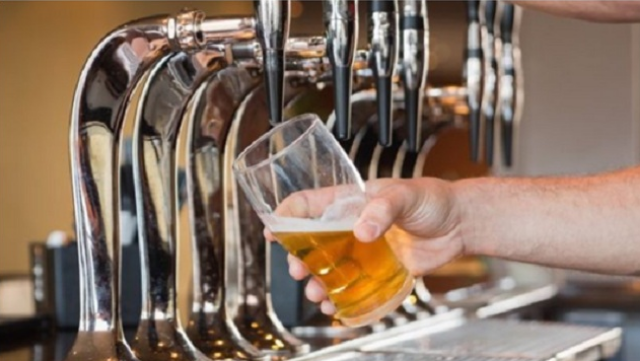 As part of an industry coalition, the British Beer & Pub Association has called on the two Conservative leadership contenders to back beer and pubs.

In letters written to both Boris Johnson and Jeremy Hunt, which have been signed by the BBPA alongside Campaign For Real Ale (CAMRA), UK Hospitality, The British Institute of Innkeeping (BII), the Society of Independent Brewers (SIBA) and Pub is the Hub, the economic value and social importance of brewing, pubs and hospitality have been highlighted.

At a time of uncertainty, division and change – adding to the pressure pubs already face – the letter has called for the future Conservative leader and Prime Minister to support the sector with a range of measures, which are:

“Pubs are the original social network, at their heart of their communities and important to international and domestic tourists. The number of pubs in the UK is falling and they need support now more than ever. This is why we and other industry bodies are calling for the Conservative leadership hopefuls to back beer and pubs.

“We have set out a range of measures which both Boris Johnson and Jeremy Hunt could follow to help our sector and our door remains open for their engagement now and after the election result is announced.”